Washington seems to have it all.

But where do they stand on the legality of electric skateboarding?

Are you so free just to cruise down the road or sidewalk with your brand new Boosted board? Or will you get written up, thrown in jail, and never be seen again? 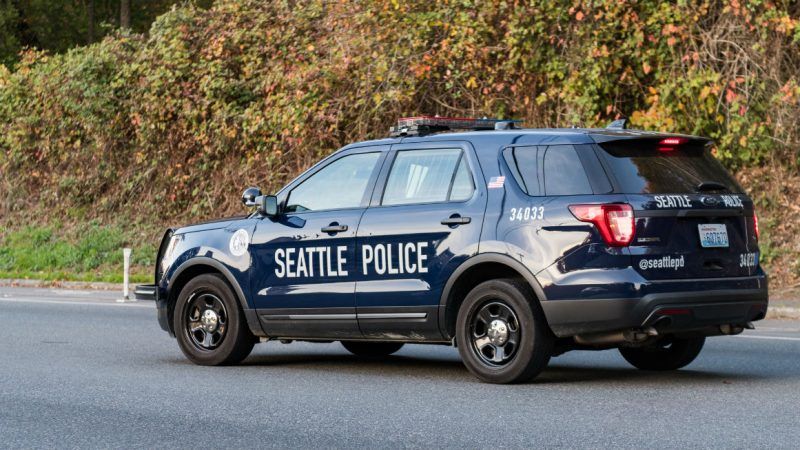 Electric skateboard laws in big cities are usually much stricter due to the increased pedestrian traffic and volume of vehicles driving down streets.

Here’s what they say:

To sum the Seattle laws on electric skateboards: 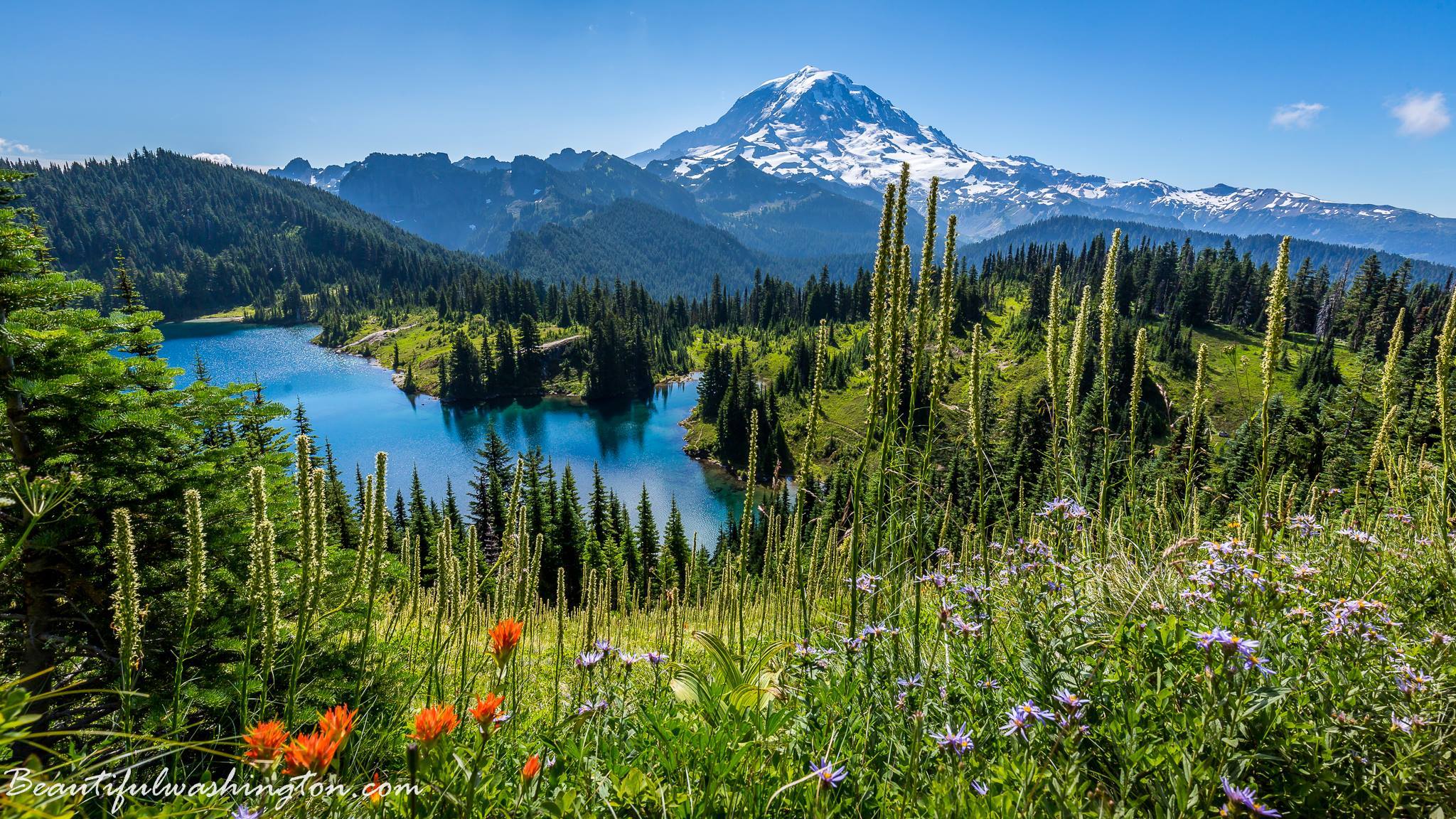 Similar to Seattle’s laws, it seems that most of the laws enforcing electric vehicles are aimed at electric bikes and not electric skateboards.

According to the Seattle Parks & Recreation Memorandum:

“The State of Washington terms ‘electric-assist’ would not apply to electric scooters, motorcycles, Segways, electric skateboards or any of the new self-balancing electric people-movers.”

This means you should be relatively free to ride your electric skateboard as you please in the State of Washington. 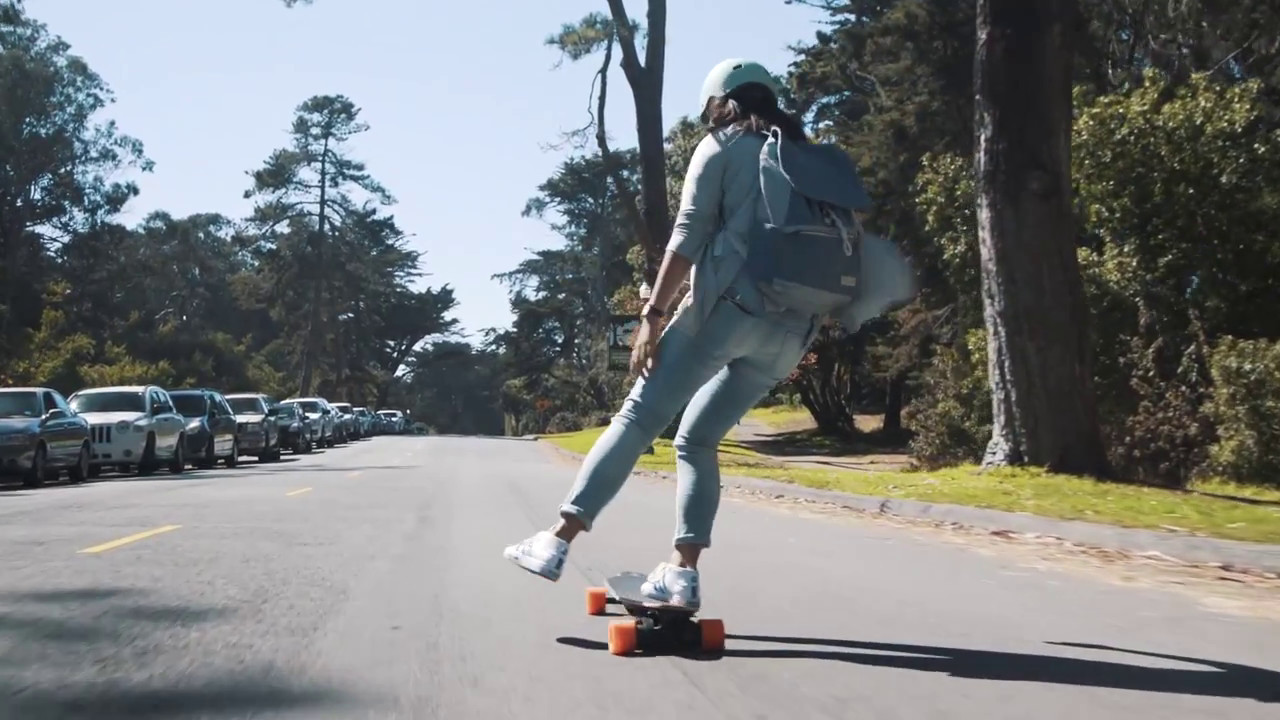 Just because electric skateboarding is legal doesn’t mean you can’t get in trouble or it isn’t dangerous.

Keep in mind, Washington has many different towns, cities, which may have their own enforcements regarding electric skateboard.

If you’re still concerned, give your local town hall or police department (non-emergency number) a call and ask them the legality of riding e-boards.

As for general rules for riding electric skateboards, follow these to keep you safe:

Avoid riding on busy sidewalks – Although laws state it’s legal to ride an e-board on a sidewalk, it’s still risky. Sidewalks (especially in big cities), can become filled up with pedestrian foot traffic. If you’re speeding down the sidewalk on an electric skateboard at 20 mph, there’s a good chance you smack into someone… Moral of the story? Try riding on the street if possible. And if you do decide to ride on the sidewalk, slow down!

Use common sense – If you think it’s stupid, more than likely, it probably is. Listen to your gut. Don’t ride like a daredevil in crowded places. Always wear safety gear to save you from a hard fall and respect others. You’re not the only one on the road!

Obey traffic rules – Just because you’re not a car doesn’t mean you can blow through red lights and crosswalks as you please. That’s a good way to get killed! Follow the traffic laws you would as if you were both a pedestrian and a car.