Nowadays, there’s a rule for just about anything.

“You may not walk around on Sundays with an ice cream cone in your pocket.” –Dumb NYC Law

Electric skateboards are no exception when it comes to following rulesets.

There seems to be a lot of mass confusion among both skateboarders and e-boarders among the rules of the road.

Can you ride on the sidewalk?

Can you ride on the street?

Where is it illegal to ride?

Let’s address the questions and help keep you safe from both law enforcement and those pesky ‘know it all citizens.’

First thing you must realize.

Not every town, city, and municipal is going to carry the same rules.

In states like Colorado, Washington, and Massachusetts, marijuana is 100% legal for recreational use.

But if you get caught with just a single baggy of pot down South, some states will send you straight to prison, no questions asked!

The same applies to electric skateboards…

Some places it’s 100% legal and ok to ride your board almost anywhere you please.

Other places it’s not okay and highly enforced.

Rules and laws all depend on location and jurisdiction…

You must first check with your local town, police department, mayor’s office, or another form of authority to familiarize yourself with the law.

Can You Ride An Electric Skateboard The Sidewalk?

Let’s not beat around the bush.

Am I allowed to take on my electric skateboard on the sidewalk?

The answer: In general, Yes…

Again, it will depend on the rules of the area, city/town you live in.

But for the most part, if you live in the suburbs or a rural area, you shouldn’t have a problem with it. I’ve ridden on sidewalks all the time and never had any problems.

Even if it’s not allowed or advised, I highly doubt anyone will enforce it. If they do, just move back to the street.

That being said, I highly recommend riding on the road as a better option in the first place. (Sidewalks were created for pedestrians, not anything with wheels).

Plus riding on the sidewalk is usually just bumpier and less comfortable due to all the cracks.

Riding on the sidewalk is more of an issue in bigger cities, which is why they’re more likely to have laws preventing that.

I came upon a Reddit thread talking about skateboarding on the sidewalk in NYC.

The common rule said “Don’t skate on the sidewalk and always skate with traffic. Use the bike lane when there is one, and when there isn’t, the whole street is fair game”.

It makes sense as well.

For safety reasons, it's best not to ride your 25 mph electric skateboard on a big city sidewalk weaving through pedestrians. That’s just asking for trouble.

If you do ride on the sidewalk for any reason, just be sure to follow these rules: 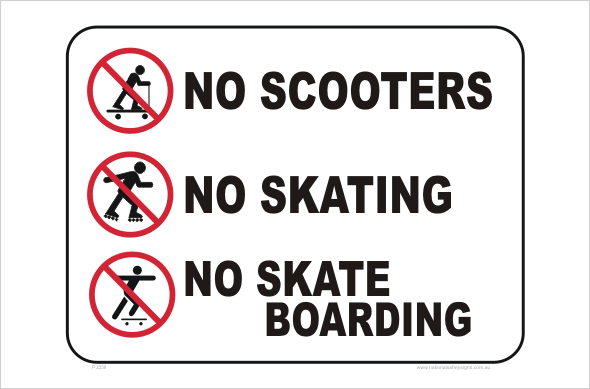 You might think regular skateboards are the same as electric skateboards, but some places and laws might not treat them that way.

The fact that an electric skateboard carries a motor makes a big change according to some lawmakers.

For example: NYC has been in the news recently regarding the surge of electric vehicles like electric bikes and scooters.

Originally, there was a ban on these vehicles.

Some citizens argued it’s a silly law because there isn’t much different from a bike to an e-bike or a scooter to an e-scooter.

You can still go very fast on a regular non-electric bike and endanger other people! What’s the big deal!?

But in June of 2019, the state decided to legalize all e-bikes and scooters as long as you were over 16 years old and did not exceed 20 mph.

So another tip for you is to check the rules regarding skateboards vs e-skateboards and if your jurisdiction views them the same.

There’s a good chance that your city has restrictions on skateboards already. That means your electric skateboard must abide by those rules since they are basically the same thing.

Any area with a sign that demotes “rollerblading, skating, etc.” means no electric skateboarding either. 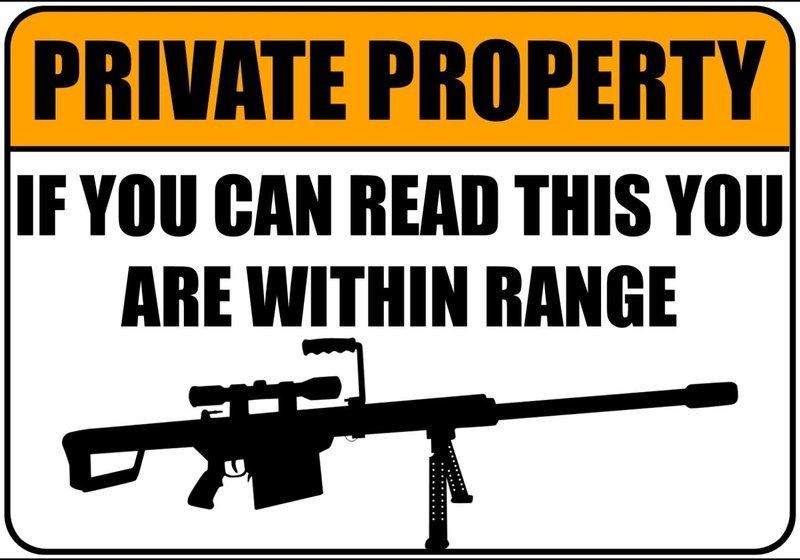 One thing you always have to be careful of when riding an electric skateboard.

A good portion of the skater conflicts and fights on YouTube can be attributed to riding in the wrong place.

In order to go for a stroll on private property, you need permission from the property owner.

And 99% of the time, they’re going to say no. Not because they’re necessarily a-holes, but because they don’t want to be responsible for you injuring yourself or you possibly damaging their property on accident.

And never just assume someone would let you ride on their property.

Stick to public places like skate parks, boardwalks, parking lots, and the street.

Can You Get In Trouble? 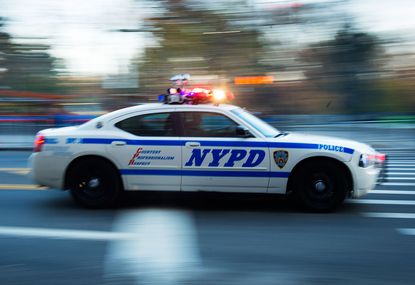 Getting in trouble for riding an electric skateboard is not likely unless you do something seriously wrong.

But yes, anything is possible…

If you find yourself stopped by the police for any reason, take this word of advice:

Police are humans too. If you comply with their commands and remain respectful, the chances you get let off with a warning increase tenfold.

If you do something crazy dumb like ride down a highway or cut through the town's busiest avenue you could find yourself paying a hefty ticket or even brought up on a silly charge.

Just use common sense. Cops are about safety… and you should be too.

Don’t try to Evel Knievel your way through the road.

You won’t get in trouble unless you deliberately try to!